Quantum computing is the use of quantum mechanics within computing in order to decrease the number of processes needed to find a solution to a problem. Quantum computers use qubits (quantum bits) instead of bits and these qubits can be subject to a manipulation that can’t be done to classical bits, such as quantum entanglement and superposition. There are a number of objects that can be used as qubits, photons, nuclei or electrons which means that while classical computers today are being limited because computer components cannot be decreased any further in size, quantum computer components would only have to be a few atoms in size. 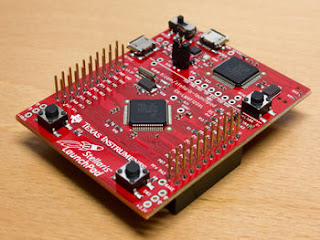 Quantum computers hold many advantages over classical computers. One such advantage is that while classical bits can only be presented as zeros or ones at any given time, qubits can exist in any superposition of these values up until they are measured. When harnessed, this allows quantum computers to process a vast amount of calculations simultaneously as 1s, 0s and superpositions of both 1s and 0s are used. This means that certain processes that were once thought to be impossible are now possible with the use of this new technology. This also means that while classical bits can represent n amount of information, where n equals the number of bits being used in the process, qubits, on the other hand, represent two to the power n amount of information in which case n instead equals the number of qubits being used. This means that if sometime in the future it was possible that a quantum computer could harness 300 qubits, n to the power of 300 would mean that this quantum technology would be able to use amounts of information equal to the number of particles in the universe. 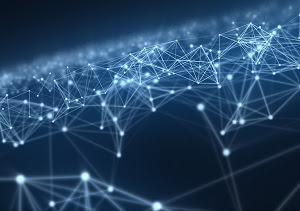 Although quantum computing is still in the early stages of research, there are still some uses for this technology in the present day as it still somewhat trumps classical computing. An algorithm named “Shor’s algorithm” proved that where a classical computer would factor and extract discrete logarithms and find prime factors in exponential time, quantum computers would in polynomial time (Warren, 1997) (Bennett et al., 1997). A polynomial time when compared to exponential time is very efficient and Shor’s algorithm has already given a place to quantum computing in today’s world of mathematics but this raises the question of if all other mathematic functions could also be efficiently solved in quantum polynomial time.

This site uses cookies from Google to deliver its services, to personalise ads and to analyse traffic. Information about your use of this site is shared with Google. By using this site, you agree to its use of cookies. Learn More